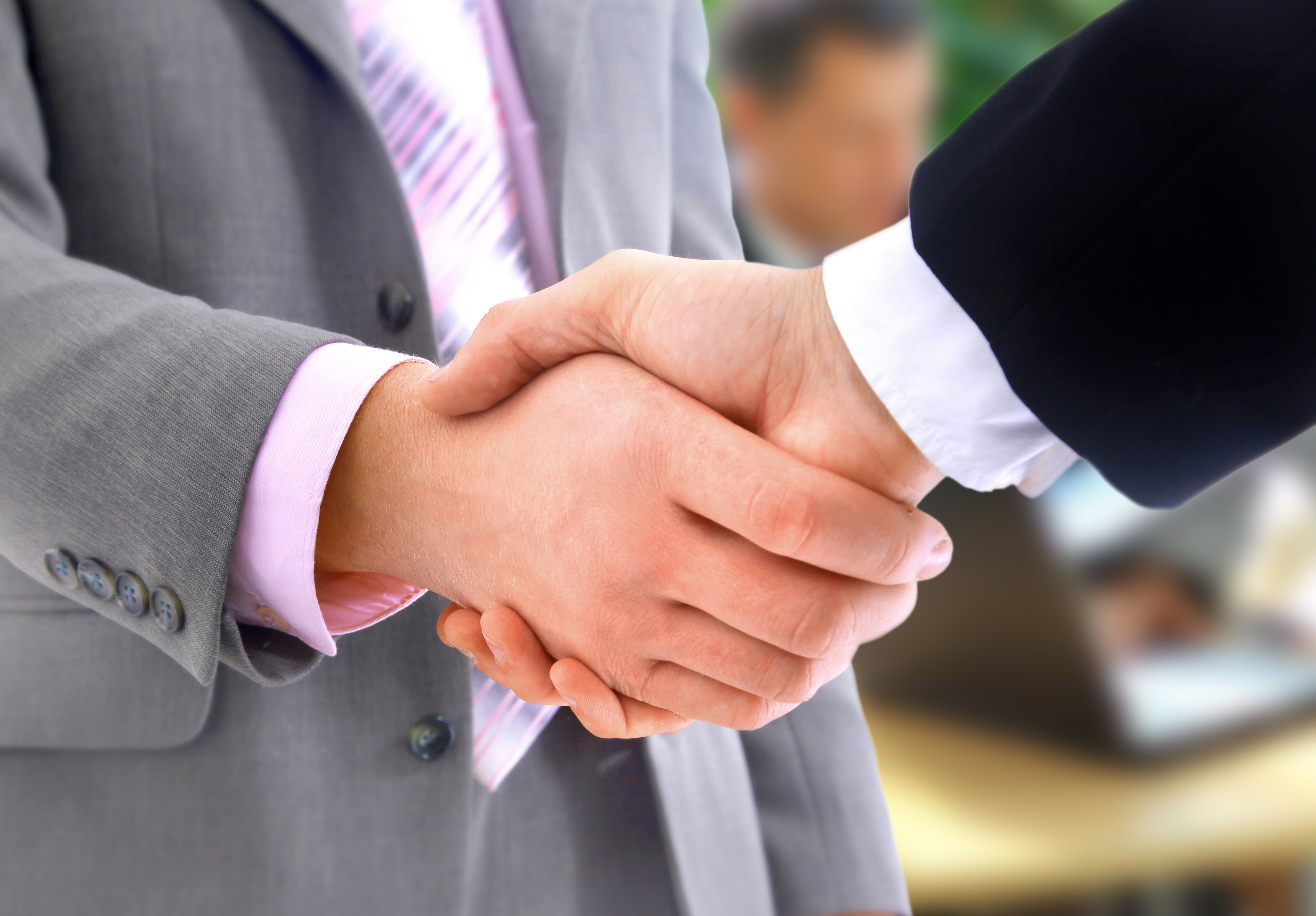 Double tax treaties are instruments chosen by the governments in order to attract foreign capital. Their importance is proved by their long history, these treaties being signed for more than 30 years between the states. Compared to other countries, Slovenia has signed fewer treaties for the avoidance of double taxation, but it still has an extensive network of agreements.

So far, Slovenia signed treaties of double taxation avoidance with: Albania, Austria, Belgium, Belarus, Bosnia and Herzegovina, Bulgaria, Canada, Croatia, Cyprus, Czech Republic, Denmark, Estonia, Finland, France, Germany, Greece, Hungary, India, Ireland, Israel, Italy, Latvia, Lithuania, Luxembourg, Macedonia, Malta, Moldova, Netherlands, Norway, People’s Republic of China, Poland, Portugal, Qatar, Republic of Korea, Romania, Russian federation, Serbia, Montenegro, Singapore, Slovak Republic, Spain, Sweden, Switzerland, Thailand, Turkey, Ukraine, Great Britain and Northern Ireland, United States of America. Other treaties are the ones signed with Armenia, Egypt and Kuwait.
The representatives of the country signed treaties for the avoidance of double taxation with the following countries also: Azerbaijan, Georgia, Iceland, Iran, the Isle of Man, Japan, Kazakhstan, Kosovo, Uzbekistan, the United Arab Emirates. The country also signed a treaty for the avoidance of double taxation with Morocco, but the document is not currently effective. Our team of Slovenian lawyers can provide more details on other types of tax agreements signed with other partner countries.
Certain treaties are replaced by new protocols, such as the treaty with Federal Republic of Germany regarding the taxation of incomes and capital, which was replaced by a protocol with Germany. Our team of lawyers in Slovenia can offer legal assistance on the tax regulations prescribed under a specific double tax treaty signed in this country. We can also present information on any trading agreement available here and investors can also receive information on how to obtain a Slovenian EORI number.
The following video offers a short presentation on the Slovenian double taxation treaties signed there:

What are the main provisions of the Slovenian double tax treaties?

Although each double tax treaty that was signed by the Slovenian authorities with other contracting states has its own particularities, this type of tax agreement follows a standard structure, which covers a set of matters, such as the entities to which it applies, the obligations of the tax authorities, the manner in which the taxation is concluded in each state, the types of taxes covered by a specific treaty and numerous others. A Slovenian double tax treaty is comprised of the following elements:
Any treaty for the avoidance of double taxation signed by Slovenia must mention the fact that the contracting states will apply the same income taxes and, if differences may appear (due to the national tax system of each country), the tax authorities will include similar taxes.
If the tax legislation of a country modifies and it refers to one of the taxes that are the subject of the double tax treaty, the other contracting state has to be notified on the modification; our team of lawyers in Slovenia can provide more information concerning the local tax system.

What is a permanent establishment in Slovenia?

The term permanent establishment is included in any of the Slovenian double tax treaties. This is an important term, as it establishes the manner in which a foreign company will be taxed. As a general rule, a double tax treaty will mention that the taxation of a tax resident of a given country will be made in his/her tax residency country.
However, when conducting a business activity in a foreign country, the company can become liable for taxation in the foreign country. Thus, if a company is set up as a permanent establishment in Slovenia, it will automatically become liable for taxation in Slovenia, but only for the income obtained in this country. When opening a permanent establishment it is also necessary to verify if there are any requirements for VAT registration in Slovenia.
A permanent establishment takes into consideration companies that operate in a foreign country through the following: a branch office, a place of management, a factory, a workshop, business sites created with the purpose of extracting natural resources, construction sites and others; our team of Slovenian lawyers can provide more details on other types of businesses that can fall under this category.
A foreign business is considered having a permanent establishment if it carries its operations in Slovenia for more than one year on a continuous basis (however, this period may vary depending on the treaty); in this case, the income taxes will be paid in Slovenia, following the country’s national tax system, which is based on the following:

The main rule of law applicable to the Slovenian treaties for the avoidance of double taxation is the Tax Procedure Act 2005 (Articles 260 and 262). According to this document, the taxation of a foreign entity is done in the country of residence of the respective entity as long as the country where the person/legal entity is tax resident has signed a double taxation agreement with Slovenia; our Slovenian law firm can offer additional information on this act.
The taxable profit is imposed with a rate of 19% in Slovenia. Other method would be through credit, when the profit is taxed in Slovenia, but a credit is granted in the treaty country of origin of the company’s owners. In order to benefit from the exemption, it is necessary to complete a standard form with the tax authorities in Slovenia.
A new request must be issued for each payment of income. If the requester pays out taxes on profits regularly, it is possible for the tax authorities to approve the one time submission of documents. Besides the corporate tax on profits, the withholding tax on dividends, interests and royalties receive certain exemptions or minimizations. The usual withholding tax on these is 15%. For more information about the avoidance of double taxation, you may contact our law firm in Slovenia.

Running a Business in Slovenia +